Jay Israelson is a composer and musicologist working in Los Angeles and New York City.

Israelson studied composition and piano at The New School in New York City. After graduating in 2002 he attended composer Karlheinz Stockhausen’s courses in Germany. He settled back in NYC where he wrote music for films, national and international tv ad campaigns, and worked as a multi-instrumentalist.

This film I scored just premiered at the LA Film Fest.

The review mentions my score! Check it out! 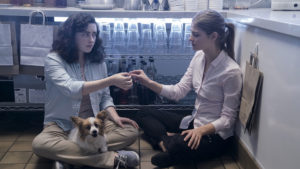 Happy with the music I wrote for this cool doc about artist Peter Shire. #memphismilano

Directed by: Harry Israelson (no relation) 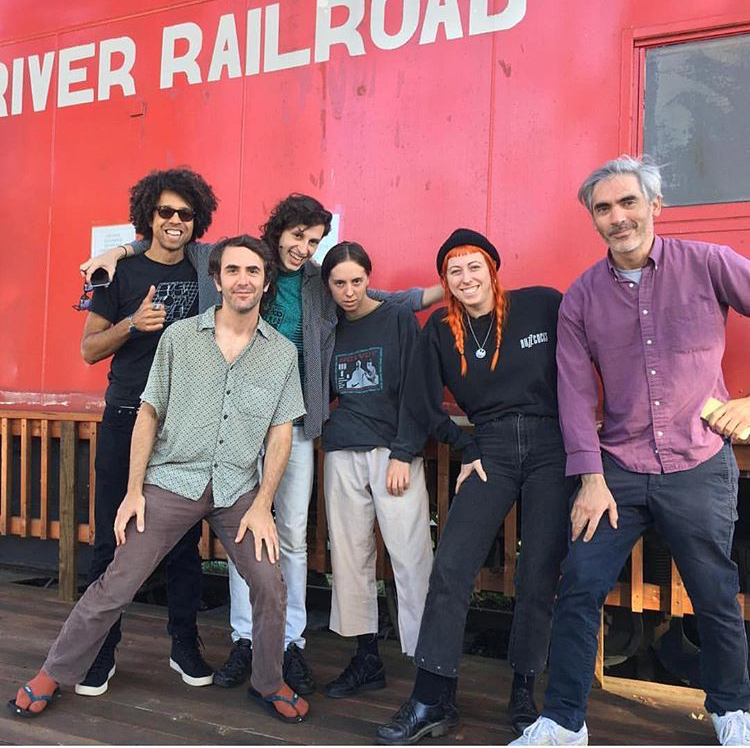 Had the best time touring the West Coast with these lovely people.

I had so much fun writing this music for Gordon von Steiner’s brilliant Jacquemus video. Thank you Danny Bensi and Saunder Juriaans for the recommendation. 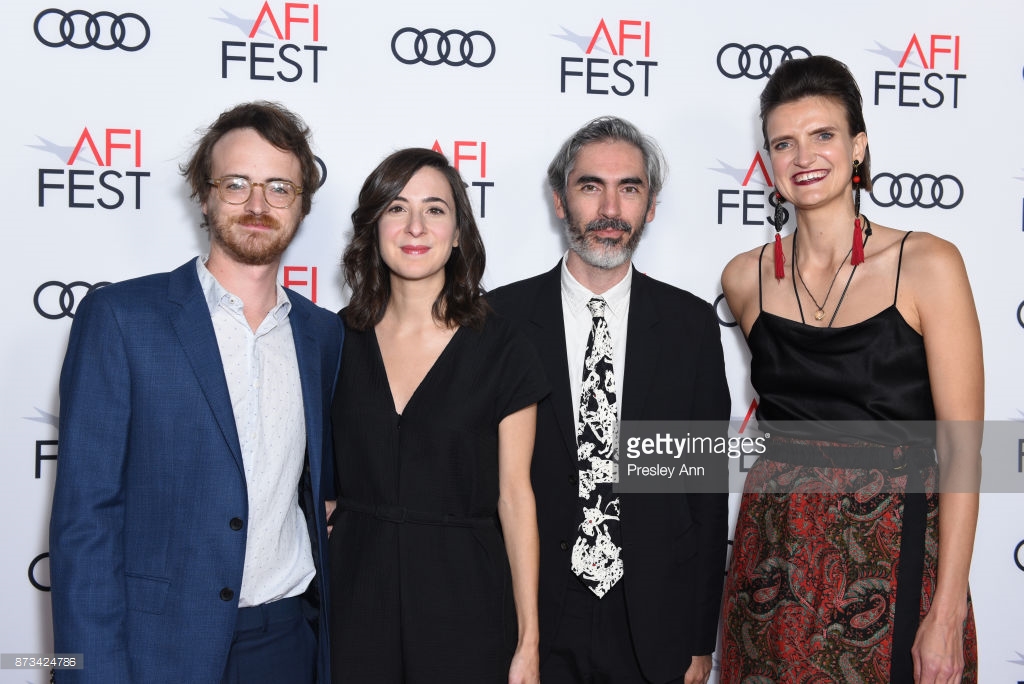 I made a new dance track. Check out the Miami Bass part at 4:16.

I’m playing with Chris and friends at Zebulon Thursday Sept. 7 at 8pm. 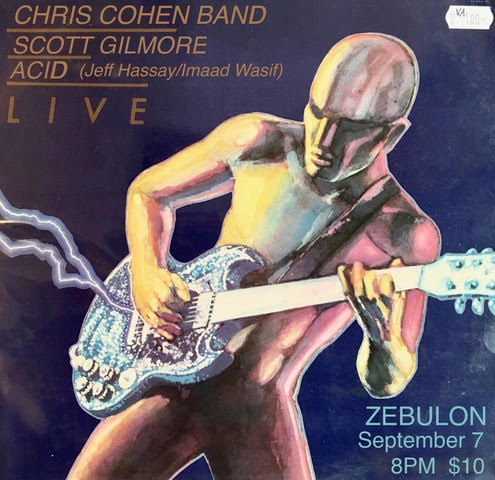 Check out this previous post to hear some of the music.