Again, I can’t stress enough how much I love working with Sahra Motalebi. We’ve been collaborating for years now and every time Sahra asks me to do work with her, I jump at the opportunity. She will be performing a piece that we collaborated on called Sounds From Untitled Skies at The Kitchen in NYC on Sept. 15, 2015. If you are in NY, go check it out!

Here’s a playlist of 30 piano improvisations I’ve recorded on my phone over the last 2 years.

Here’s a cover of The Flamingos’ song “I Only Have Eyes For You”. The hook is in German. Was weiß ich?

…for hosting the first performance of my piece Tachyon Path for 6 Vibraphones. 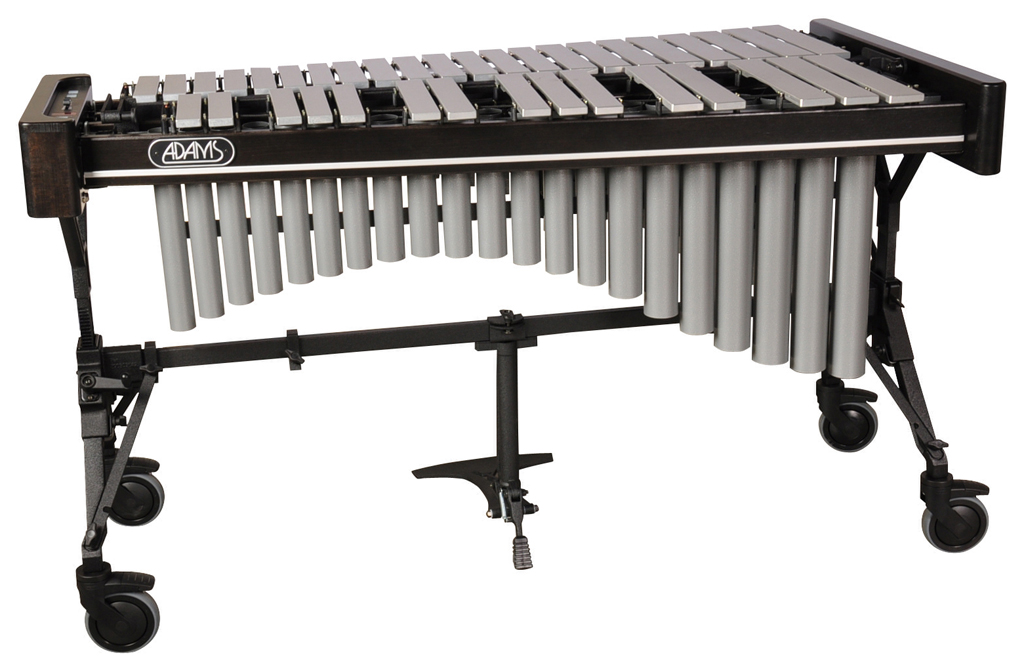 I love working with Sahra Motalebi.
If you’re in Marfa, go see her performance on April 25th. 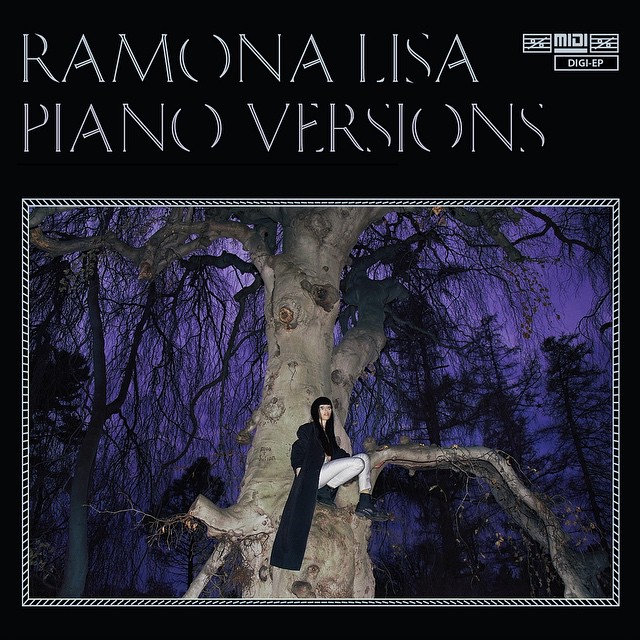 Jay Israelson is a composer and musicologist working in Los Angeles and New York City.

Israelson studied composition and piano at The New School in New York City. After graduating in 2002 he attended composer Karlheinz Stockhausen’s courses in Germany. He settled back in NYC where he wrote music for films, national and international tv ad campaigns, and worked as a multi-instrumentalist.